Published by admin on 4 February 2022

We are happy to share news of the successful launch of the second COSMO Skymed Second Generation satellite, CSG-2, that took place on January 31st, at 23:11 UTC.

However, due to the fact that this new satellite has been placed on the same orbit as the other 5 satellites of the constellation, the COSMO Skymed Mission Management team has announced that satellites CSK2 and CSK4 will temporarily not be delivering any products, until February 9th. For the next days, only CSK1, CSK3 and CSG1 will be available for imaging. Additionally, in the following weeks, there could be some partial unavailabilities or delays in the provision of data from some satellites, due to the repositioning of CSG-2 to its final position.

As soon as more info is available we will update this status. 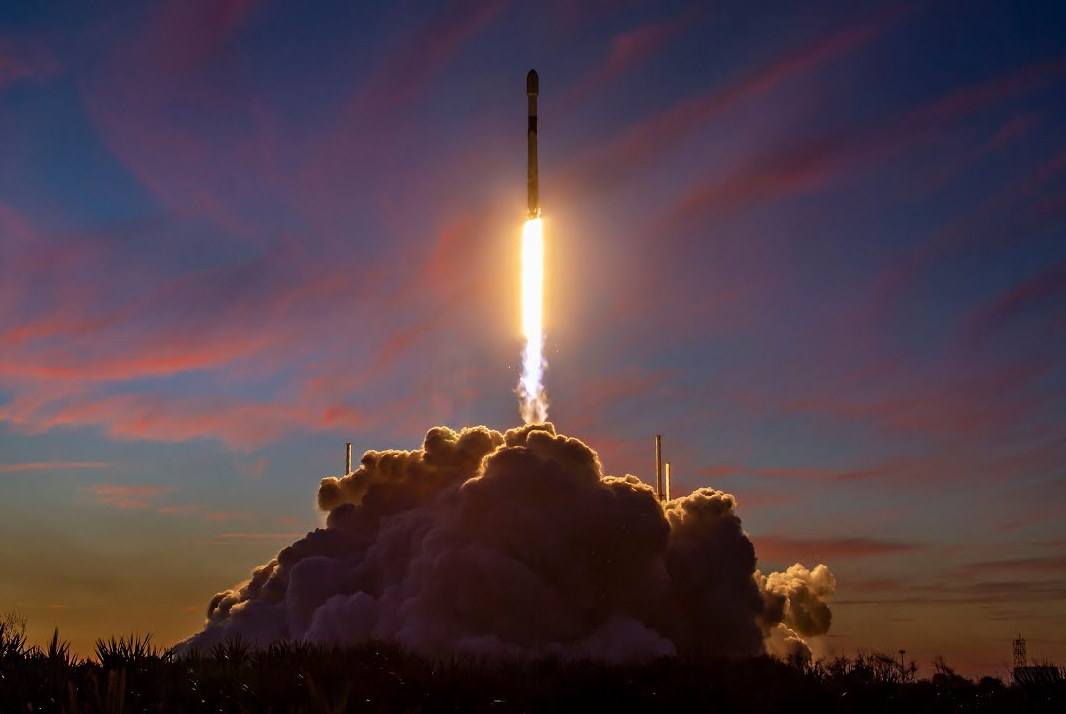 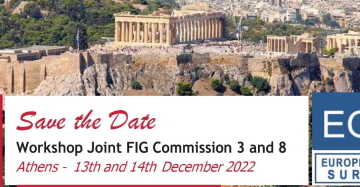 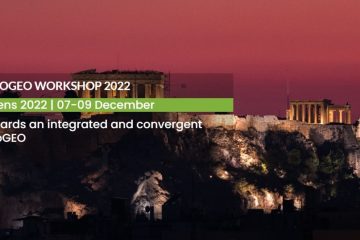