The integrated documentation of archaeological sites and religious monuments is an international research issue in Geoinformatics. The complexity of such sites combined with the requirements for high accuracies, the need for 3D visualization of geospatial information in high resolution, the change detection and monitoring through time, require the development and implementation of contemporary techniques and procedures for multiple (spatial and qualitative) documentation. However, the available techniques and methods are either inadequate (e.g., the lack of 3D GIS systems with 3D topology) or are time-consuming and require high computing power (e.g., for the compilation of georeferenced photorealistic 3D modelling).

The objective of METEORA project is to overcome these issues by the creation of an easy-to-use digital platform for multiple applications and potential users, that will support an interactive Information System for a multi-dimensional documentation of Cultural Heritage sites. The innovations of the proposal are: the introduction of innovative techniques for data collection, processing and multi-dimensional visualization of the spatial model and their correlation with appropriately structured databases (with various types of data) in order to create the optimum Information System (named “Meteora”); the automation of techniques combining spatial data that are collected from various sources in a unified adjustment, such as images from UAV with direct georeferencing, laser scanning point clouds and terrestrial measurements. Also, at the processing stage, innovation refers to the development of software for the creation of an operational 4D model, using the scale as the 4th dimension of the model; that is, the creation of a unified 3D textured model whose scale of detail representation varies automatically as the user moves around the model. Thus, the parts of the 3D model that are close to the user are represented with more details than those that are distant, without requiring any action from the user. In addition, an augmented reality model will be developed, with the introduction of 3D structures of the past that no longer exist or 3D models of missing parts of the cultural monument into the reality 3D/4D model.

The digital platform for the IS “Meteora” will be supported by portable or desktop computer devices, smartphones and tablets. The application of the above mentioned innovative techniques and the development of the platform will be implemented for a part of the Holy Meteora; the case study will be for the area of two non-accessible huge rocks (Modi and Alyssos) on top of which ruins of old monasteries and other old constructions exist. The broader area is inhabited by an active monastic community of multi-century-long history, which is recognized as a Holy Area and an important archaeological site.

Learn more about this project here…

Geosystems Hellas participated in the 2nd HARMONIA plenary meeting, held virtually on 25th of November 2021. The project reached the first milestone as we currently are in the 6th month of the project. Geosystems Hellas Read more… 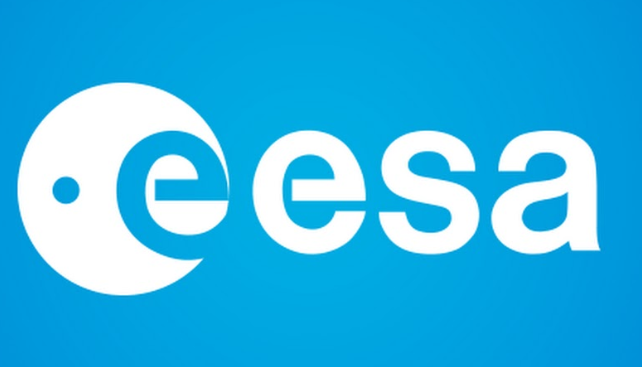 GSH is involved in the ESA-funded project : Synergetic use of Blockchain and Deep Learning for Space Data – BLENDED

[GSH] team is currently involved in the ESA project BLENDED, Synergetic use of Blockchain and Deep Learning for Space Data : BLENDED focuses upon Urban Expansion monitoring for three European Cities with the usage of Read more…

The ARTEMIS project aims at creating a multi-parameter service for the processing and diffusion of satellite and other data on an online platform related to the quality, health and sustainable development of economic forests and Read more…